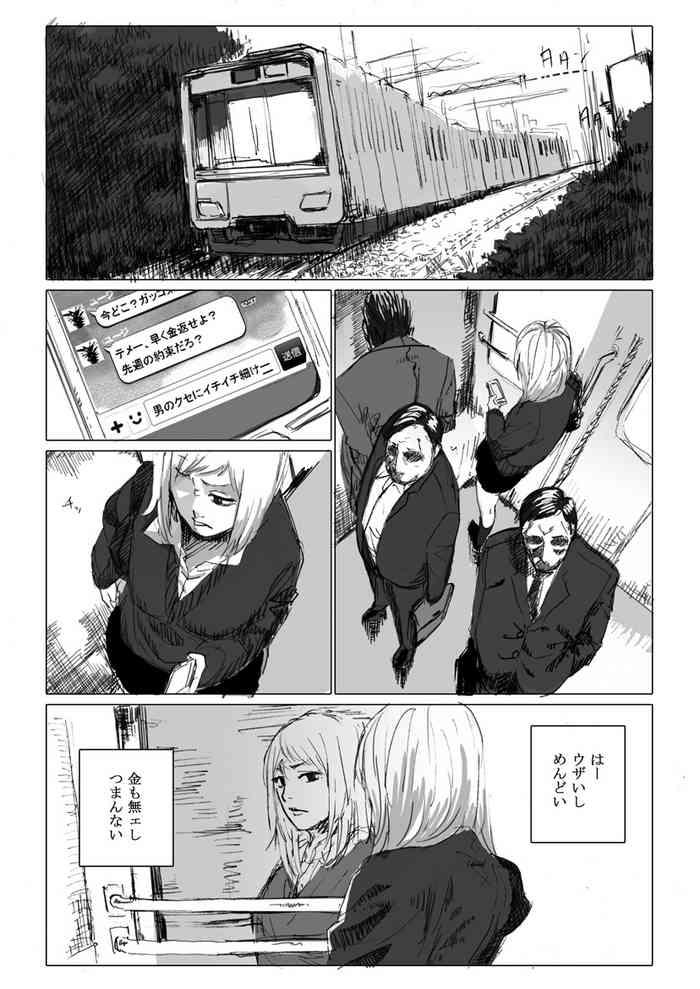 #310231 - I'm from Central Cable Company, the voice in the intercom said, you called in and saying you 're having a problem with your reception!!! I'll buzz you in, Erin replied, I'm in apartment 1308, come right on up!!! Finally, Erin said to her room mate, Shawna, you don't realize how much you miss television until you don't have it!!! Shawna looked up from her magazine and said with a laugh, You are turning into a couch potato, hon, the only exercise you've been getting lately is from using the remote control!!! After making at face at her friend, Erin went out into the living room to answer the door when she heard the bell ringing! Come on in, the cable box is over here, she said to the thirtyish blonde repair woman, some of the channels are fine, but most of them are snowy!!! The blonde gave her a quick smile and replied, “No problem, I think I know what wrong, but it will take me a while to fix it!!! As the blonde opened up her tool bo 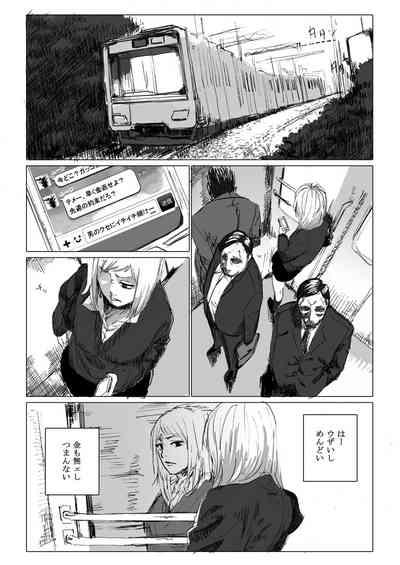 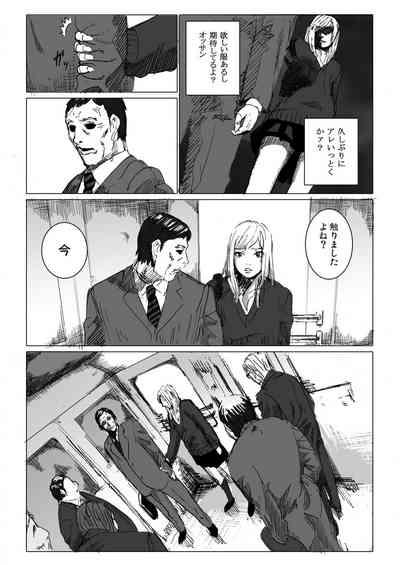 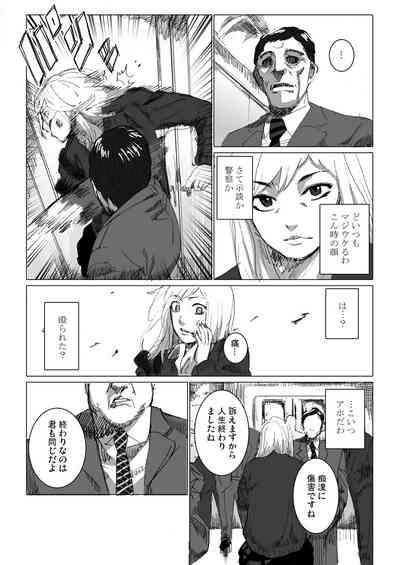 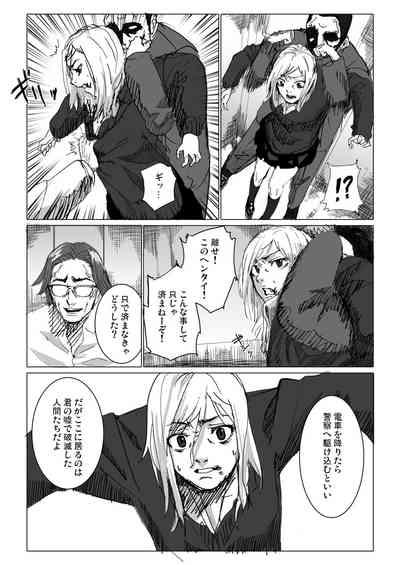 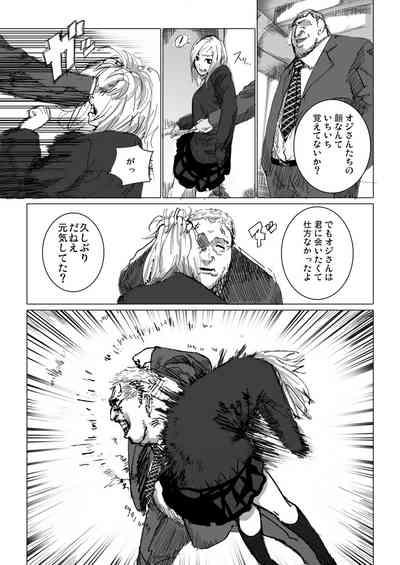 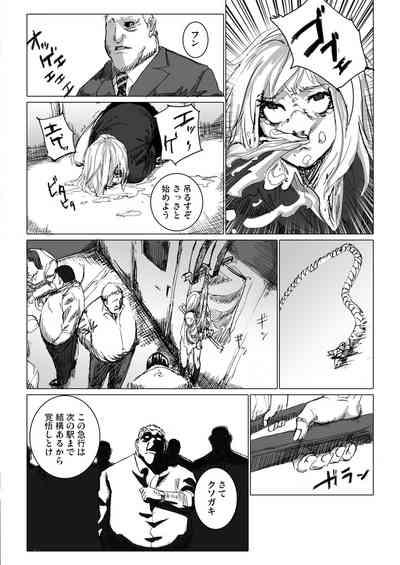 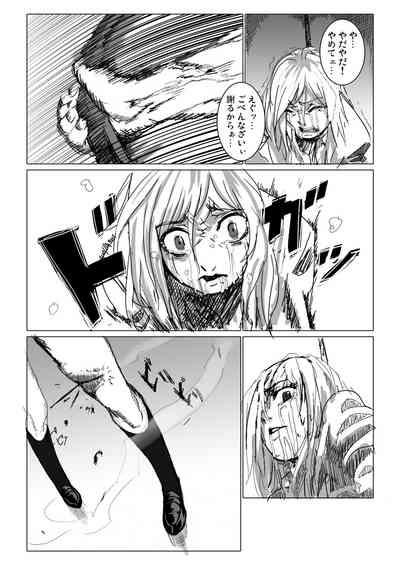 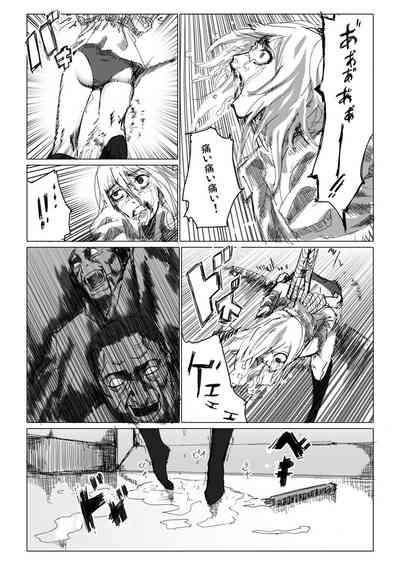 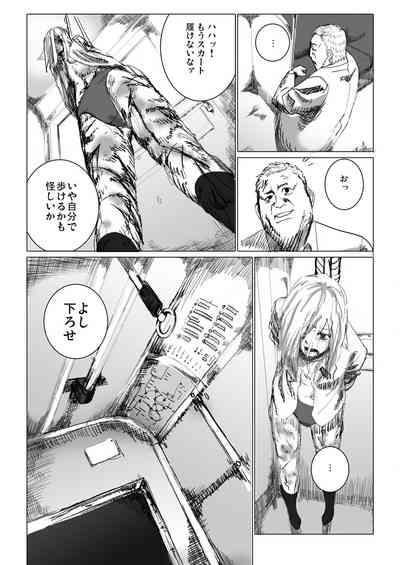 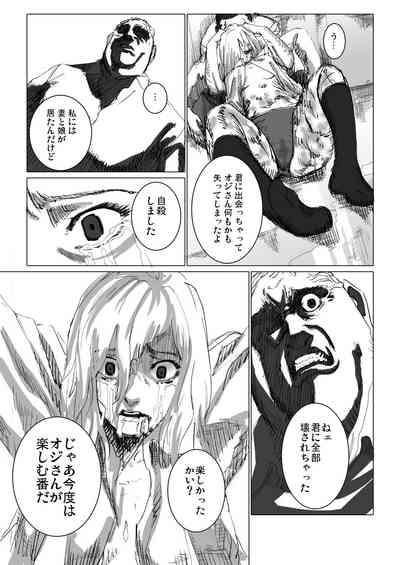 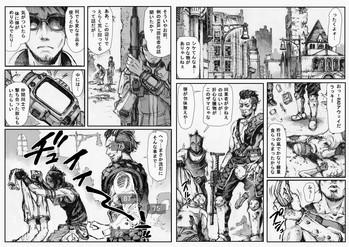 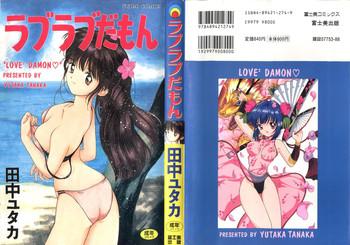 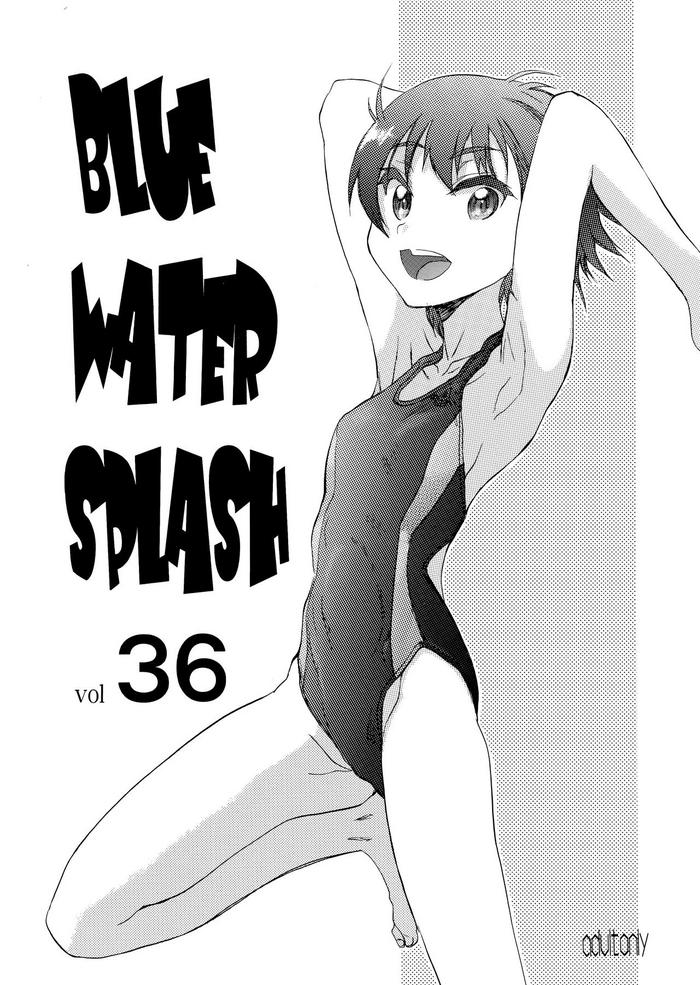 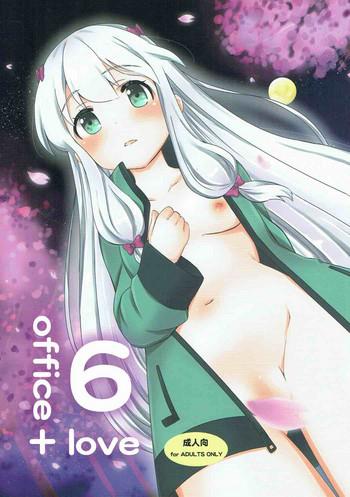 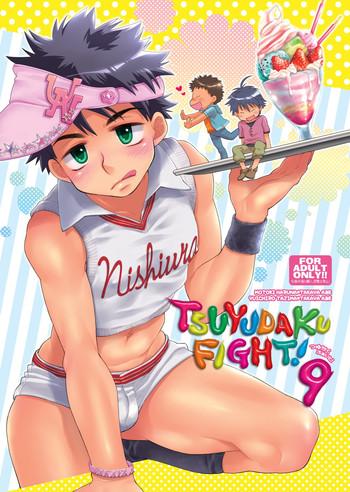 This is a brazilian guy